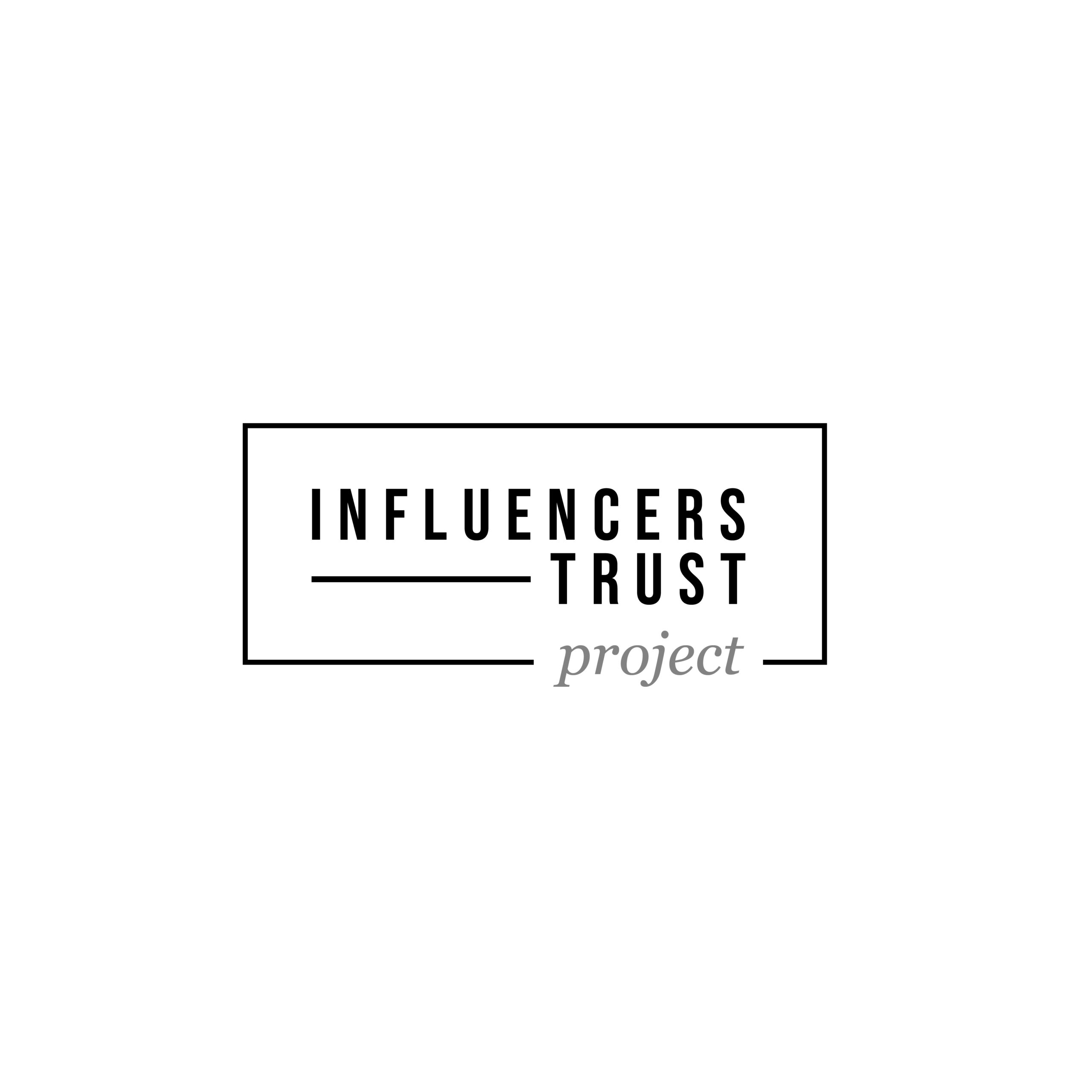 Influencers Trust Project is a transparency and trust label promoted and co-funded by the European Union, which legitimizes and supports the content creators’ labour. The project has been developed by iCmedia, Universidade Nova de Lisboa (FCSH) and YouthProAktiv as main partners and NewLink as a collaborator. Learn more.

It is based on the compliance of two indicators by content creators in social media: “Transparency” and ” Responsibility”.

The dissemination of this project will be carried out through training events and social media campaigns in different European cities for Digital Influencers to reinforce trust with the different audiences.

Influencers Trust Project has been promoted and co-financed by the European Commission and developed by iCmedia, the Nova de Lisboa University (FCSH) and YouthProAktiv as main partners and New Link as specialist communication partner. Visit the website. 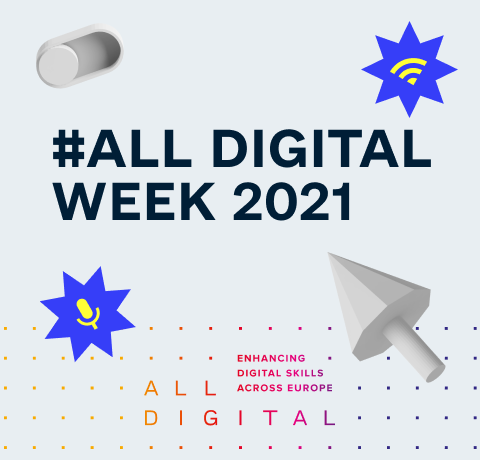 From March 22 to 28, 2021, iCmedia, together with numerous European actors, will celebrate All Digital Week 2021 organized by All Digital. This annual event is presented as a global campaign for digital inclusion and empowerment and has as allies with digital competence centers, libraries, community centers, schools and various institutions throughout Europe.

Why is ALL DIGITAL WEEK important?

In just one year of a pandemic, life as we know it has completely changed, making digital connectivity the leading role in our daily lives. Global Internet use has grown by 70%, mobile application use has doubled, voice calls and audios have tripled, and many video streaming services have grown more than ever.

However, there are still considerable differences and a large digital divide between countries, generations and genders:

With the fundamental objective of alleviating the digital divide, All Digital Week, which has been running since 2010, has already helped more than 1.3 million people to use the internet for the first time or improve their digital skills.

International events of the All Digital Week

This year, ALL DIGITAL, together with its partners and members, will host totally free, open access events in English every day of the campaign’s main week. You can consult all the information and register for the event (s) that most interest you in the following list:

In addition, numerous initiatives will be developing in parallel at the national level. You can check them all here or register yours if you haven’t done it yet! 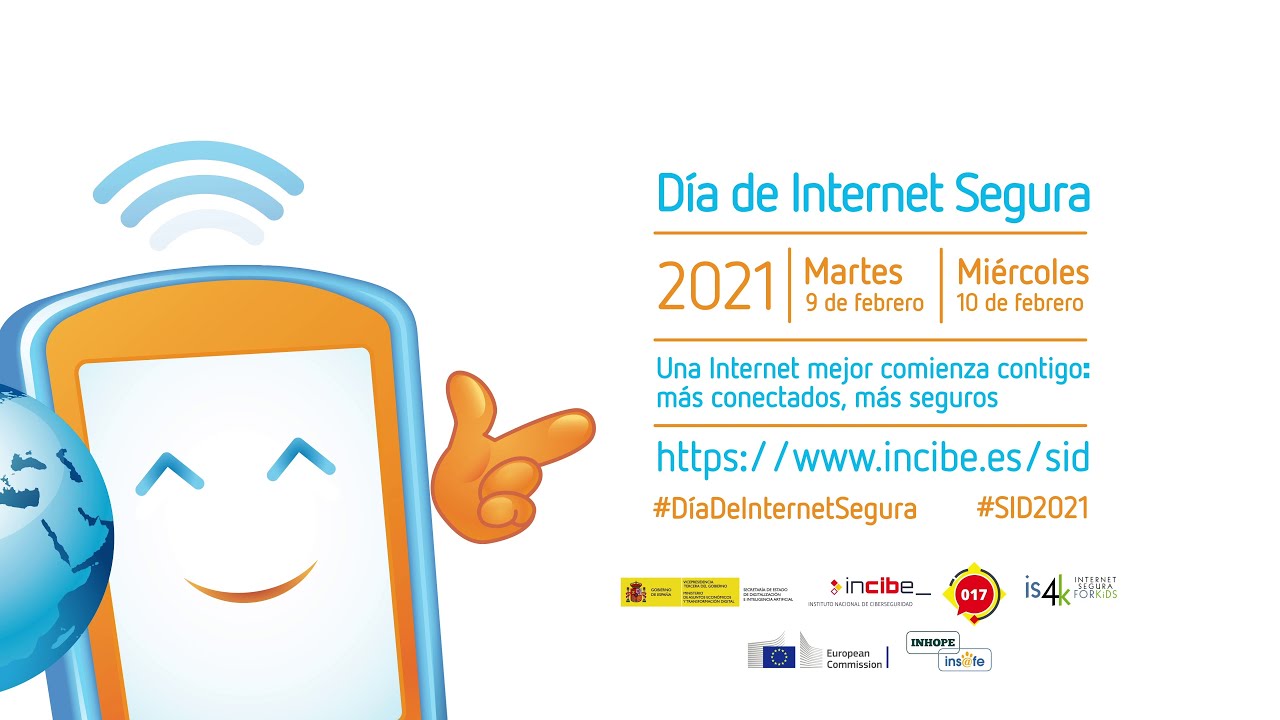 On Tuesday, 9 February 2021, we celebrated the 18th edition of Safer Internet Day with actions taking place right across the globe. With a theme once again of “Together for a better internet”, the day called upon all stakeholders to join together to make the internet a safer and better place for all, and especially for children and young people.

Read on to find out more about practical ways in which you can get involved in the campaign, not just on Safer Internet Day but all year around. Whether you are a young person, a parent or carer, a teacher or an educator, a policy maker, or whether you represent an organisation or industry, everyone has a role to play in creating and maintaining a better online world.

Much of the day’s activity played out on social media. Be sure to check our Facebook and Twitter profiles, and review the #SaferInternetDay and #SID2021 hashtags to see the discussions that took place. 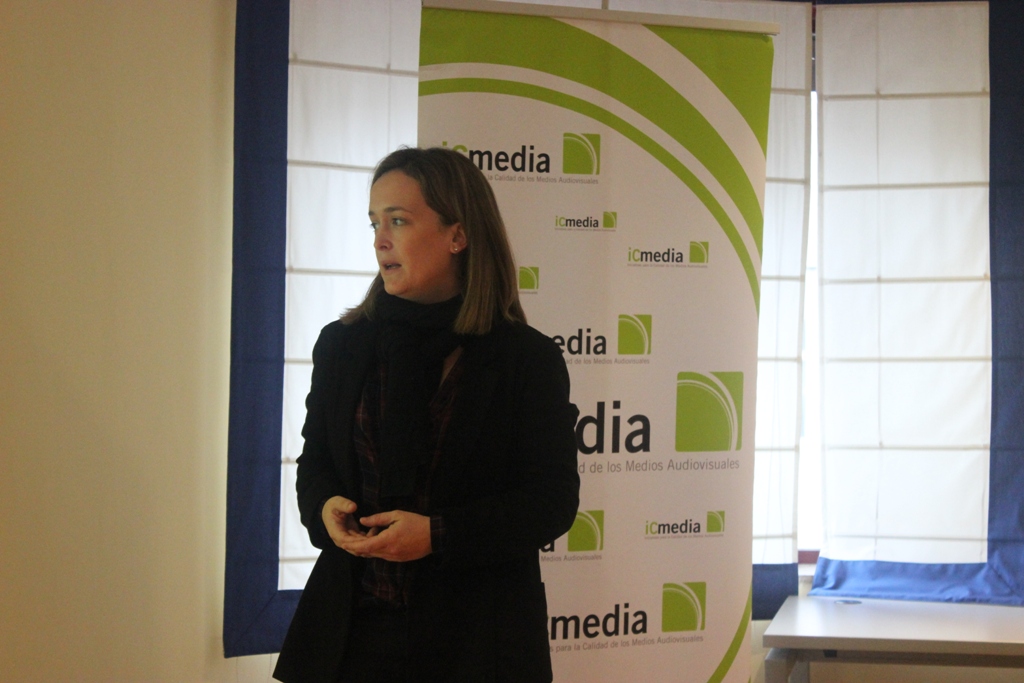 The members from iCmedia’s Associations will meet Saturday, February 18 in Granada, Spain, to hold the General Assembly of members. On this occasion, ATR Andalucia hosts the meeting.

On the Assembly various general information topics will be presented to all the associations wich conform iCmedia. The Assembly will open with a summary of accounting and the balance sheet. As on previous years, there will be an exchange of experiences between the associations, so as to learn from the successful projects undertaken by the members.

This year, ATR Andalucia will hold an Awards Ceremony: Navigating through digital windows. The participants have produced micro-stories told through video where they express what a good use of media is to them.

The Wider Spectrum Group (WSG) is a group of various organizations that represent civil society, as well as representatives of employers and employees. On the whole, these organizations represent the interests of the listeners and viewers, the workers and the companies in the audiovisual sector, radio, live entertainment, programming and special events. The members of the WSG share a common view on the necessity of guaranteeing that European and national policies on frequency assignment preserve the potential for growth, innovation and sustainable employment in Europe.

All the members here: 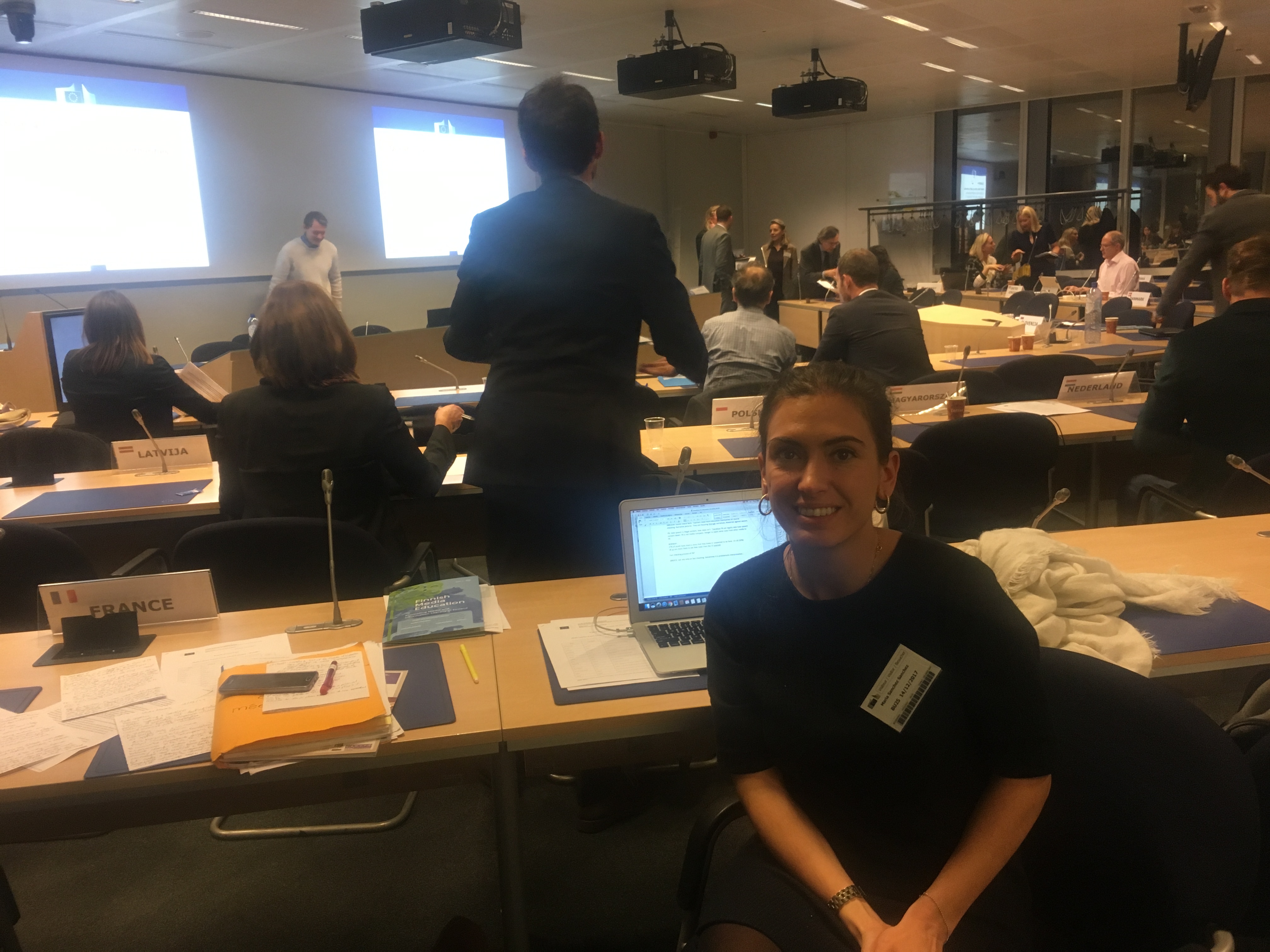 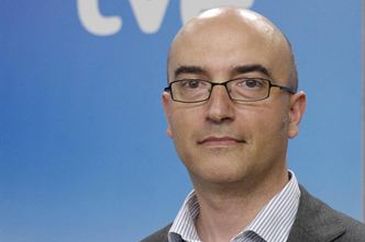 On Monday, November 13 2017, we will meet at iCmedia with Yago Fandiño, Head of Children’s Contents at RTVE. He also supervises the productions, co-productions and interactive development for children content of RTVE Corporation. It will be a great opportunity to get to know first hand what Clan TV is developing at the moment.

iCmedia organizes the conference ““THE WAY FORWARD FOR A BETTER AUDIOVISUAL MEDIA CONTENT RATING” hosted by MEP JANA ŽITŇANSKÁ. The conference will take place on October 10, 2017 from 12:30 to 15:00 at the European Parliament in Brussels (Room A5 E-2).

Please, confirm your participation by registering HERE [2] before August 15 2017. 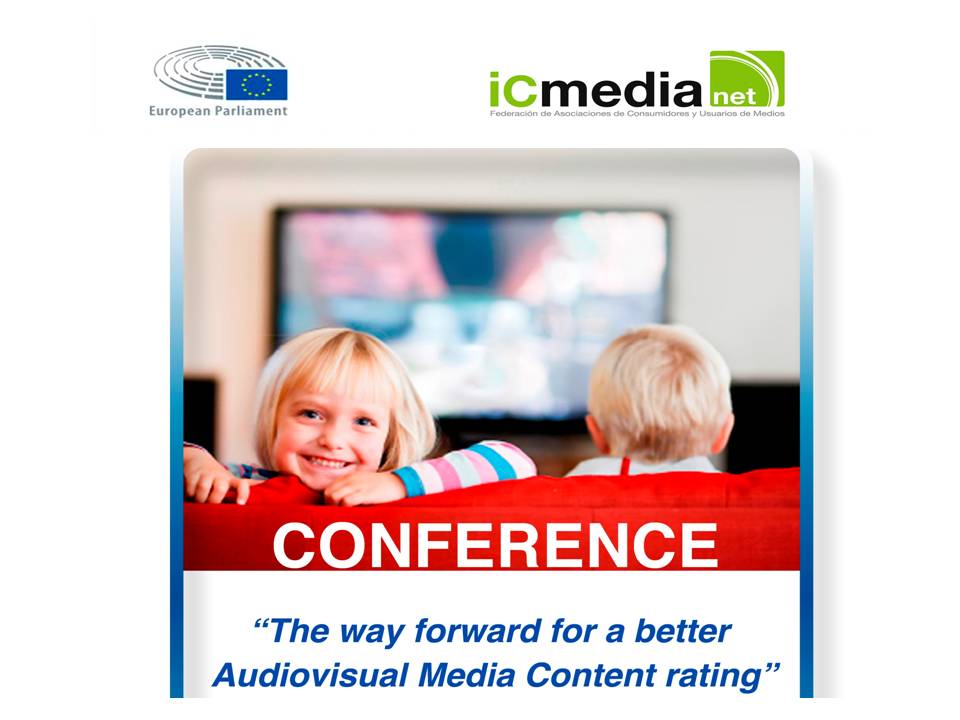 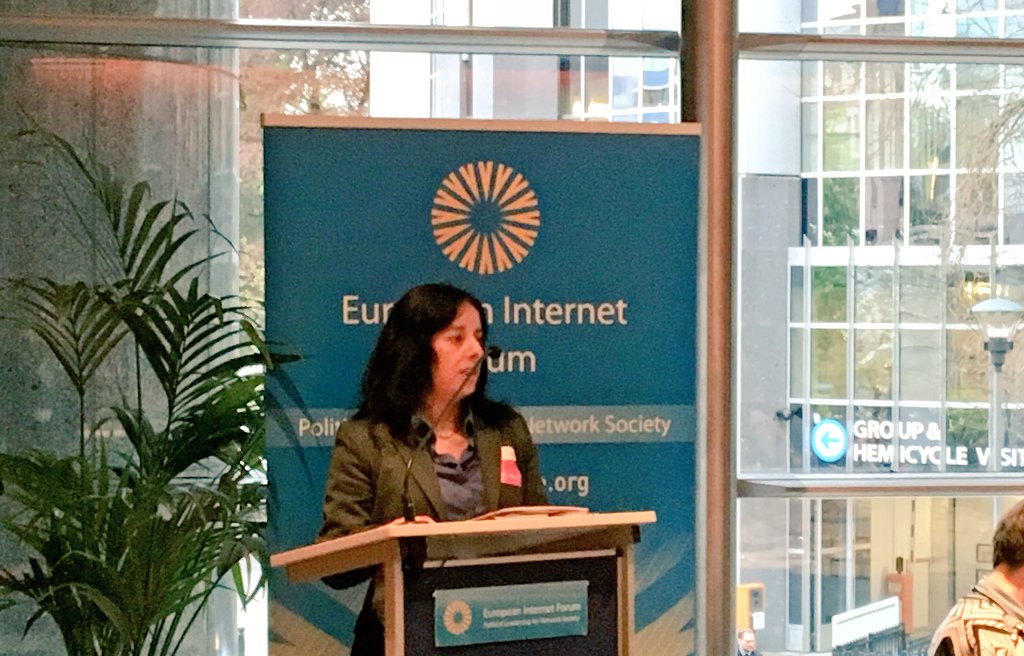