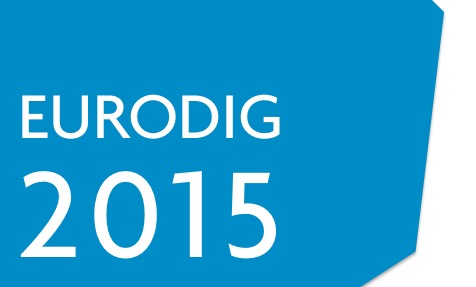 The stakeholders participating in the EuroDIG programme network comprise a considerable number of representatives from civil society, the business sector, the technical and academic community as well as European governments, institutions and organisations including the EU-presidency, the European Commission, the European Parliament, the Council of Europe and the European Broadcasting Union.

iCmedia will be represented in the conference with our Head of Communication, María Gatón, who is part of the organizing committee of the panel empowerment.

We will keep you posted with news.